I was born and raised in Charleston, SC. I am an Ashley Hall alumni (class of 2001) and graduated from the College of Charleston in December 2005 with a bachelor’s degree in marine biology. Likewise, I worked for the National Oceanic and Atmospheric Administration (NOAA) before working for my family’s business in 2012.

Currently, I split my time between Batesburg, SC, where my husband is a fishing guide on Lake Murray and Charleston. In my free time, I love to read, cook, hunt for sharks’ teeth, take my dogs to the Barrel, sew, and travel.

I have always had an interest in and a love for all animals and have actively been involved in animal rescue for many years. My passion for rescuing Great Danes led me to adopt Stella, Captain, Roc, Pawley, & Gregory, as well as my French Bulldogs Frenchie, Grace, and Frankie. Roc, Gregory, Grace, and Frankie are my current dogs that keep me on my toes!

I was elected to the board of directors with WEGDR, operating as the COO in 2015, and served passionately until January 2021. In 2015, I also started my own dog collar company, Collars for a Cause which donates collars to Great Danes in rescues across the United States. Many of my adopted dogs have had special needs. After battling wobbler syndrome with my Dane Captain, I founded Captain’s Salute, a charitable fund for dogs with wobbler syndrome, in 2018 with my sister Sarah.

At C. T. Lowndes & Company, I work mostly behind the scenes on special projects for the agency. I take pride in being a part of my family’s business, and I very much enjoy working with my father, sister, and cousin each day. In 2020, I became an owner of the business and look forward to being part of the agency for the remainder of my career.

Leave Alice a ReviewGet a Quote 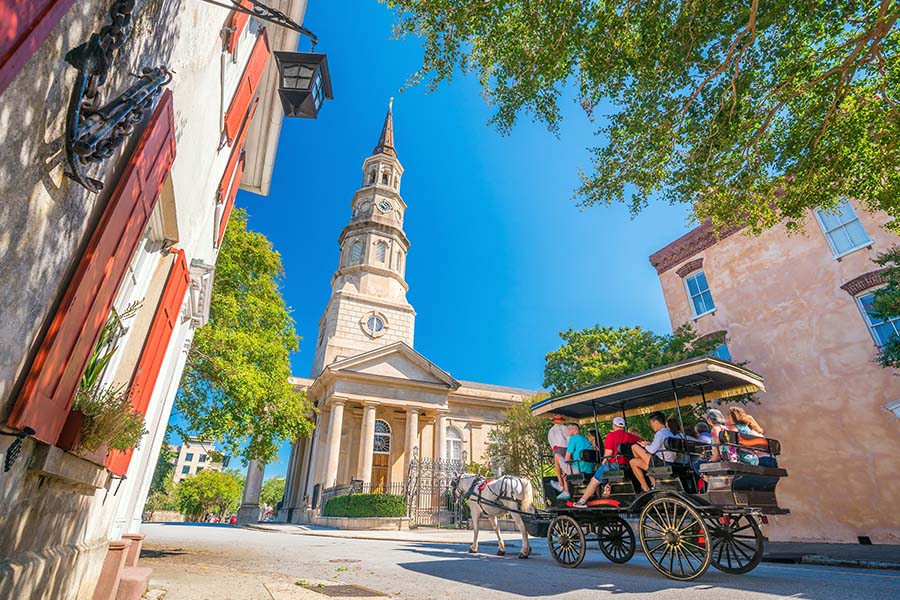 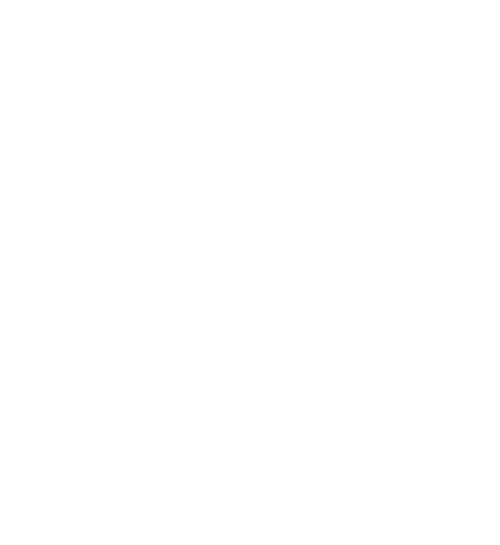